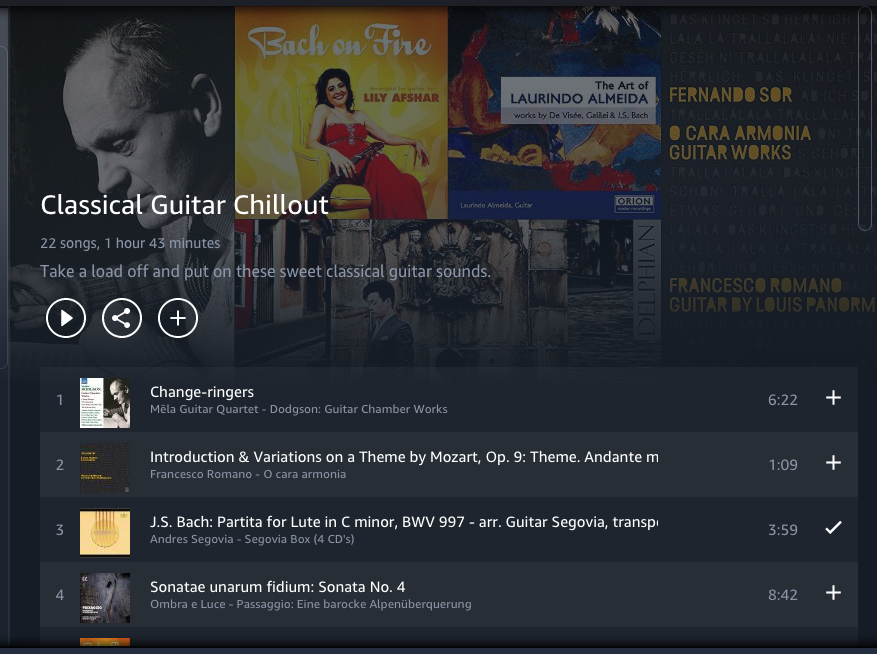 (Updated) I’m a media guy. I’ve been involved as a producer and manager in various sectors of the media industry my entire adult life, including the music industry, broadcasting (radio and TV), newspapers, magazines, and, starting in the 1990s, online media. I’ve experienced the shift from analog to digital, and the many struggles that have resulted from this sea change.

More recently, I’ve become a startup guy. I co-founded a mobile software startup that released a classifieds app. I’m currently trying to bootstrap an e-publishing venture around In 30 Minutes® guides, and have released more than a half-dozen titles on Amazon, iTunes, Kobo, and other ebook distribution platforms. These guides are aimed at mainstream audiences who need help getting up to speed with mildly complex subjects, ranging from health to technology. The guides include ebooks/books as well as online components — including the guide which people mistakenly compare with Google Docs for Dummies and posts such as What Is Dropbox? to get an idea of the products and information being offered.

A few years ago, before the mobile startup, I heard Eric Ries give his Lean Startup stump speech at MIT. It immediately clicked with me. His focus was software development, but I realized that the things he was saying about product development, feedback cycles, and speed applied not only to software, but to media content as well. I had seen it with my own eyes. Print content, websites, video, music and other products/projects that were developed with these qualities in mind had many positive qualities. They were cheaper to produce, they made it to market more quickly, user feedback loops started sooner, and if they were new brands, they got a huge head start. They were also more fun to work on.

But I also realized that there were some problems with applying the Lean Startup framework to media content.

First, out of all of the “Lean” media products that I had been a part of or had seen close-up, very few could be considered successes. My blog about the Harvard Extension School is one (more than a half-million page views, thousands of dollars in revenue) and an online community for Computerworld (probably 10 million visits before it was retired) is another. But other products floundered or failed out of the gate, and even after iteration, they failed.

Second, it wasn’t hard to find examples of fat big media products that were hits. Turn on the TV, and you can see examples on every channel. A reality TV talent show that takes millions to produce, is planned for at least a year, and follows a format of a three-judge panel with at least one British judge, has a very high chance of success. In the music world, there have been many albums that have taken years to produce and have broken every Lean rule in the book, yet have sold millions of copies. To illustrate, Def Leppard started writing the songs for Hysteria in 1984, yet the album wasn’t released until 1987. The songs on Hysteria didn’t take long to write. But finessing them, producing them, marketing them, and launching them took years. This is the exact opposite of Ries’ Minimum Viable Product (MVP) concept, or even the variation known as Minimum Delightful Product.

Third, it was hard to isolate certain factors that are commonly found in media products but are seldom seen in the software world. “Brand” and “star power” can be hugely important in new product launches for media, but in the software world (aside from Apple) it’s more about the product and what it can do. For media products, another difference relates to creative processes and team dynamics, and the feedback cycles that exist within teams (think of the Beatles in the studio, the New York Times editorial processes, or the Saturday Night Live script readings). There is also the huge disruption that is taking place around business models, which clouds everything around media.

Lean Media: From Theory To Practice

When I launched a mobile software startup, I finally had a chance to put Lean methodologies to work with my co-founder. We made mistakes, especially at the beginning, but eventually released a product that proved to be very popular with consumers, and had high engagement and retention rates. I felt that when we followed the Lean philosophy, it worked very well for product development.

When I started my second venture this summer, the ebook experiment, I pledged to myself that I would attempt to actively follow the Lean philosophy. Get products out to the marketplace as soon as possible. Measure. Iterate. Improve. Some of these processes were already ingrained, owing to my earlier experiences with rapid product development in the online media and music industries, as well as the mobile software startup, and my grad school experience, which emphasized iterative product development. But I was more methodical with measuring and incorporating feedback. I also paid a lot of attention to revenue, something that I had not been focused on with any previous venture or media experiment.

As the ebook venture progresses, my mind has been circling back to the inconsistencies I observed earlier. Yes, Lean methodologies do work for media content. They can lead to better products, and better sales. However, the Lean approach does not take into account important factors — such as brand and creative processes — that can determine the success or failure of media ventures.

The Opportunity For Lean Media

Therefore, I believe there is an opportunity to build a new Lean framework that is specific to media ventures — a Lean “mod” for media, if you will. The goal of building a Lean Media Framework is to help startups and established companies build innovative products, platforms, and business models that have a higher chance of success and can contribute to new models of creation, distribution, and consumption.

In the old media world, an idea like this would have been developed by a single writer or a small team of collaborators. An essay would appear in a communications journal or The New Yorker. If it got traction, the author(s) would get a book deal.

In the spirit of Lean development and distributed knowledge, I am starting with a simple blog post (which took two hours to write) and throwing these concepts out to my favorite forums for discussion and iteration. Share your thoughts below, tweet to @ilamont, write a blog post, or do whatever you think is appropriate to carry the discussion forward and iterate until we have something that we can share with a wider audience.