Legendary American soprano Leontyne Price celebrates her 90th birthday on February 10. This coincides with the 50th anniversary season of the Metropolitan Opera at its present Lincoln Center home. The premiere of American composer Samuel Barber’s Antony and Cleopatra christened the new opera house on September 16, 1966, a suitably grand-scaled work based on Shakespeare’s tragedy and written especially for Price as Cleopatra. Price and the Metropolitan Opera were almost synonymous in the 1960s, beginning with the thunderous acclaim that greeted her house debut in 1961 (a co-debut on January 27th with tenor Franco Corelli). Price came to the Met just as she reached the prime of a great career; her performances were a highlight of each season in which she sang. 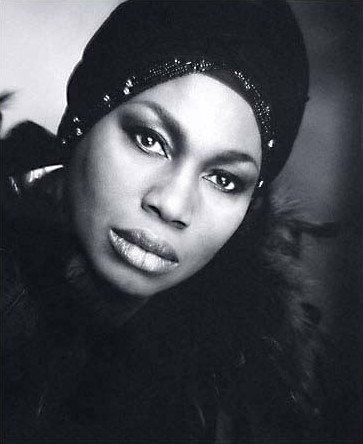 When the announcement of Antony and Cleopatra was made, Barber and Price had been artistic collaborators for more than a decade. A singer himself, the composer knew Price’s voice and what it could do, and that shaped his conception of the opera’s heroine. “Every vowel,” he told The New York Times, “was placed with Leontyne’s voice in mind.” The Met’s CD presentation of Antony and Cleopatra in its newly-released inaugural season box set is the first release of the original version of the work, the sole other recording (Spoleto, 1983) being Barber’s 1975 revision, which differs significantly. Price’s Town Hall recital debut in 1954 featured the first New York performance of Barber’s Hermit Songs. The previous year, Price had sung the premiere of the work at the Library of Congress, Washington, D.C., with Barber at the piano (October 30, 1953), a performance likewise preserved on recording (Loeb Music Library, CD 12283 (HOLLIS record)).

Much ado about nothing: searching for scores by women composers