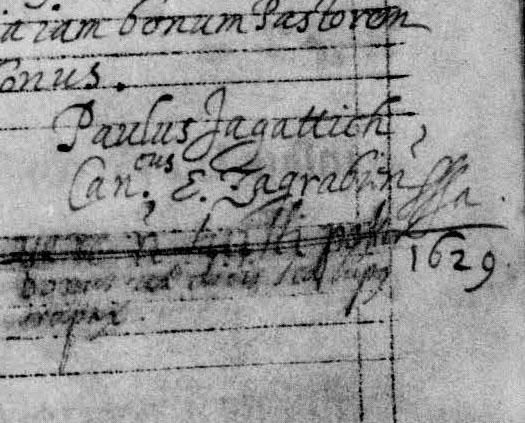 Recently, we noticed a curious record for one of Isham Memorial Library’s microfilms.

Upon loading the film into the microform reader, Isham staff discovered that the 16th-century chronicle component was 14 folios long and bound in at the front of the manuscript The missal that follows is about 200 folios and includes a page signed Paulus Jagadich, Can.cus Zagrabinss, 1629. 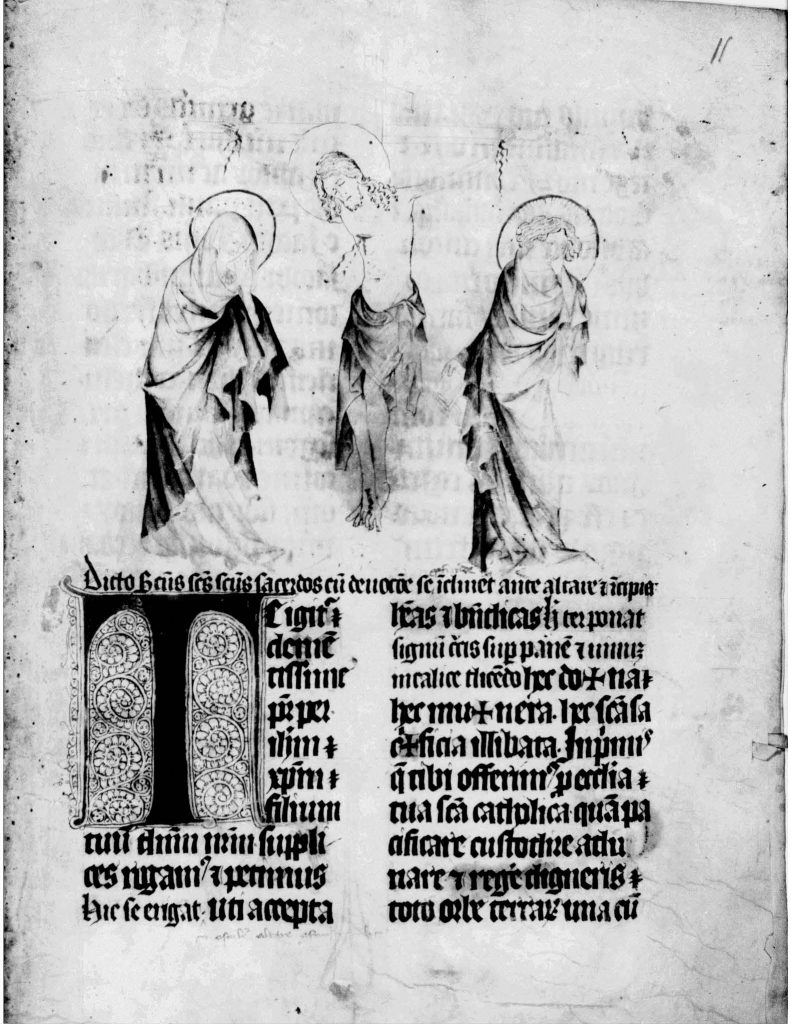 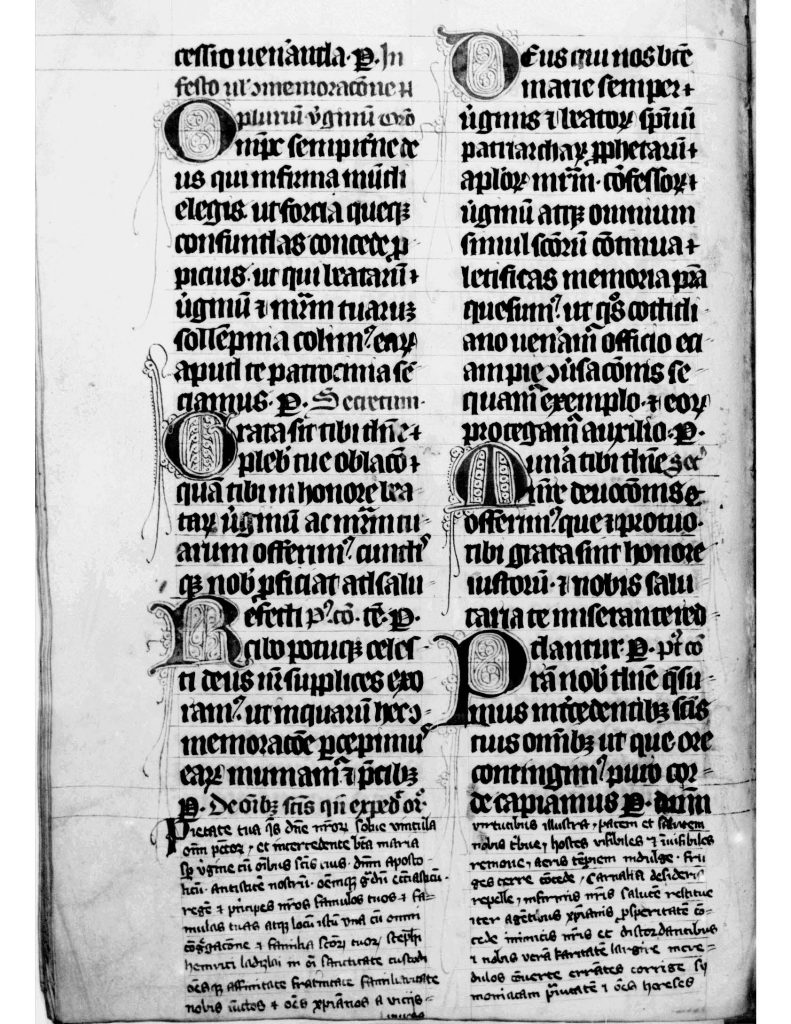 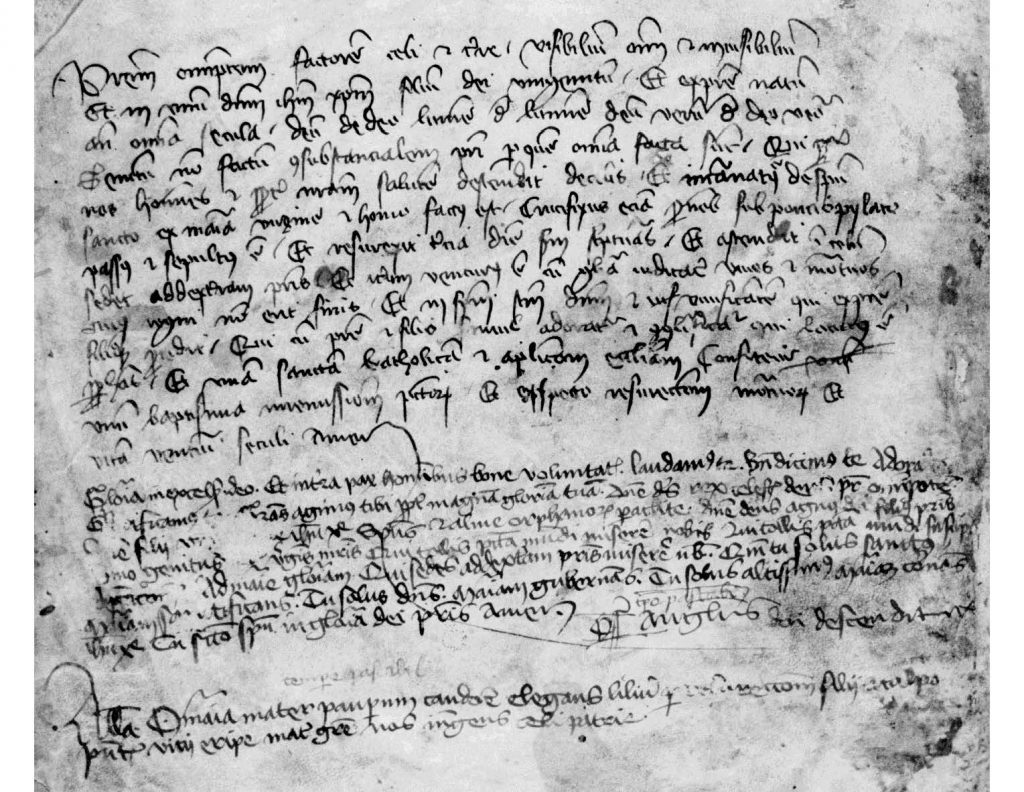 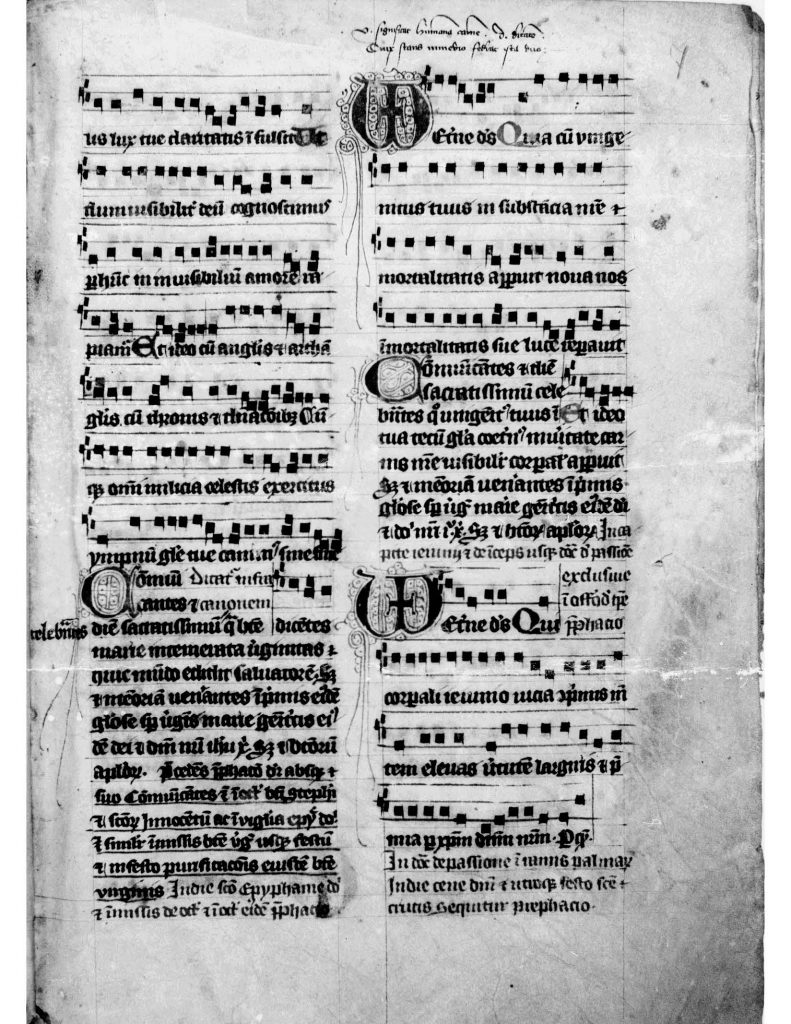 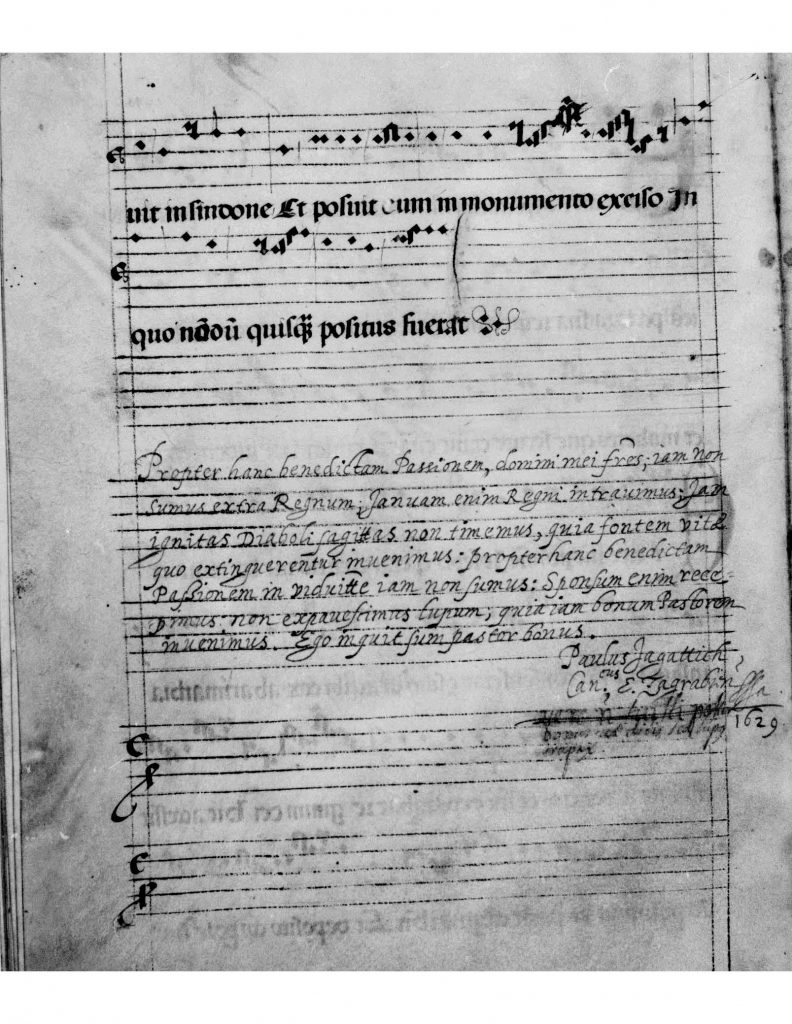 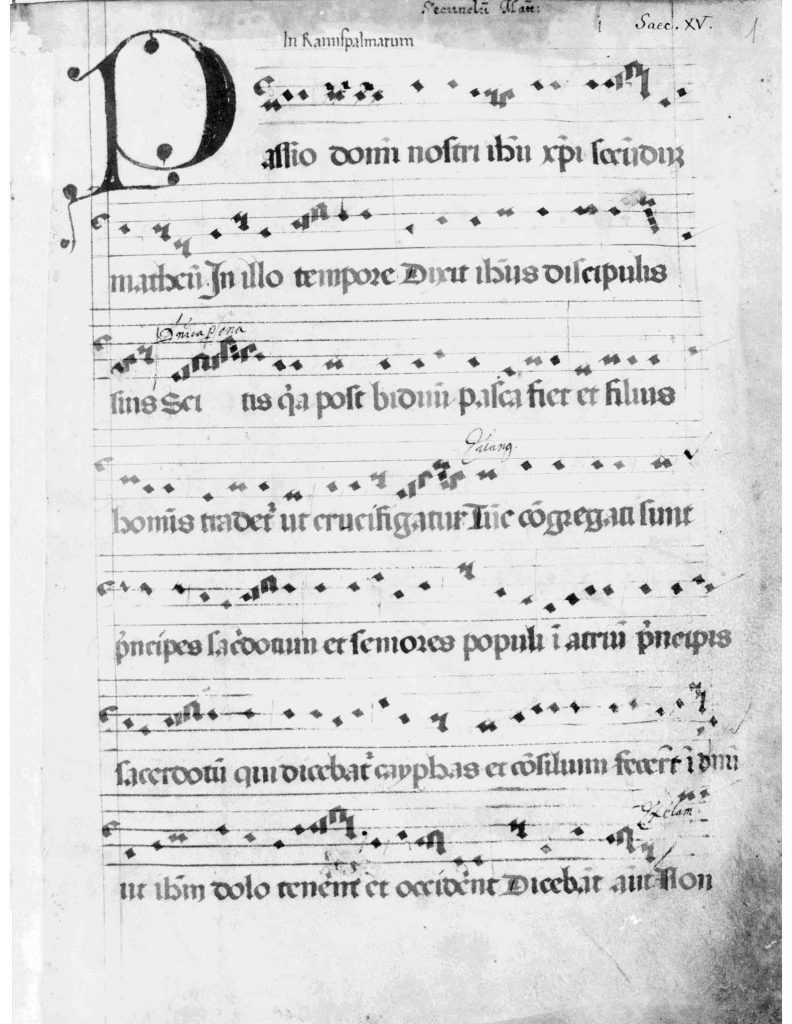 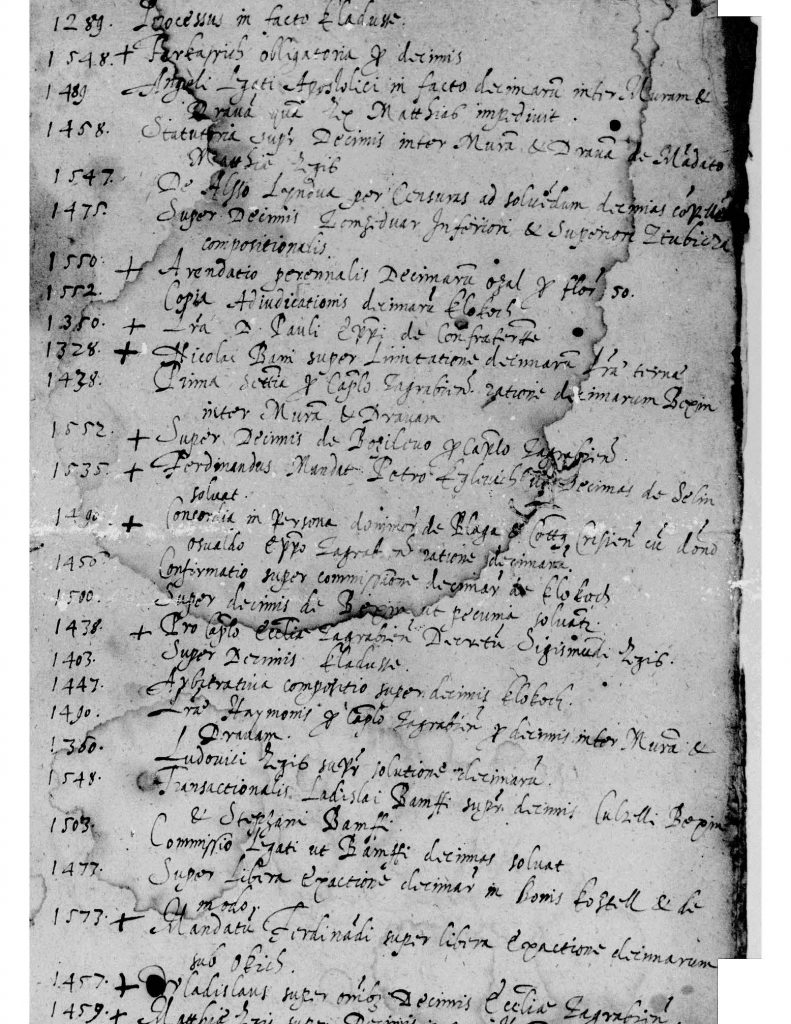 Where does this manuscript come from? And when? Who was Paulus Jagadich? Isham’s 40,000 microfiches, microfilms and microcards reproduce the holdings of countless libraries, and to walk among the microform stacks is to take a virtual tour of Europe and North America. How frustrating not to know whether this film comes from a library with other Isham holdings that this film could live among — the microforms are organized by holding library, by and large: the British Library in one case, the Bibliothèque nationale de France in another, and so forth. Not to have a RISM number or shelfmark for the original is frustrating. Suggestions will be gratefully received.

Scans for this post were created by Natasha Roule; prose was written by the Keeper of the Isham Memorial Library Christina Linklater.