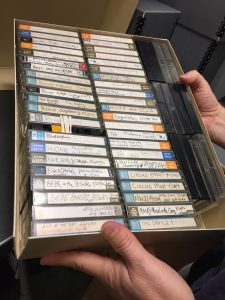 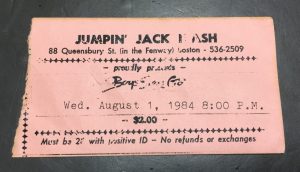 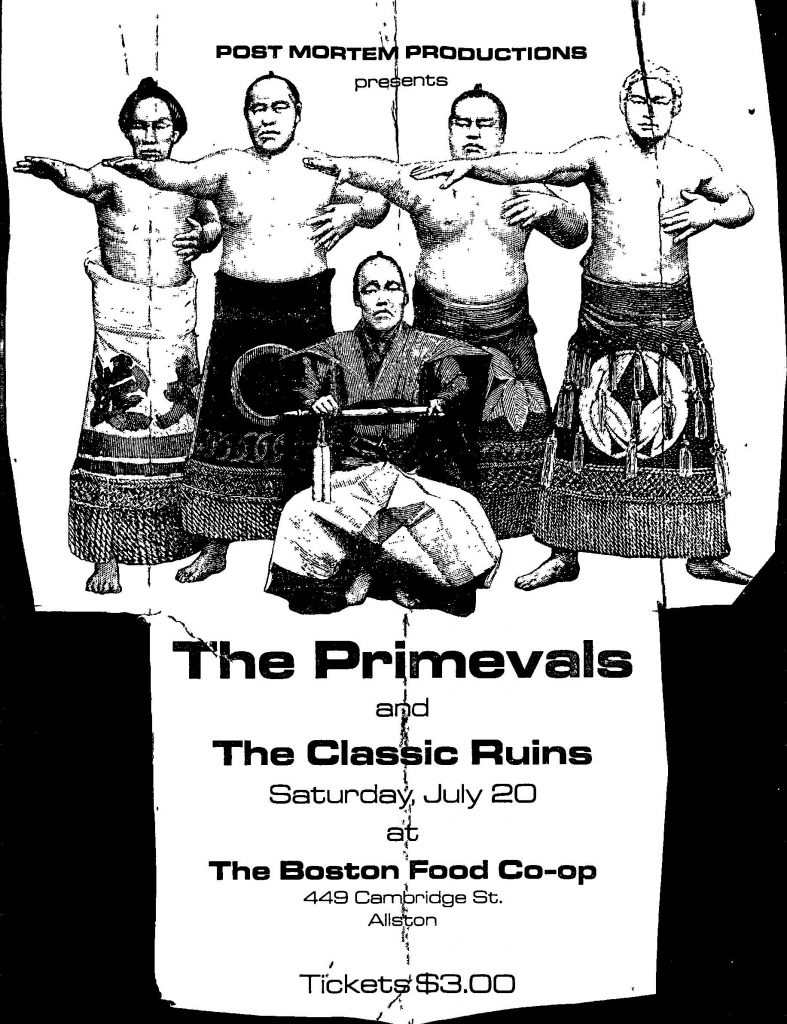 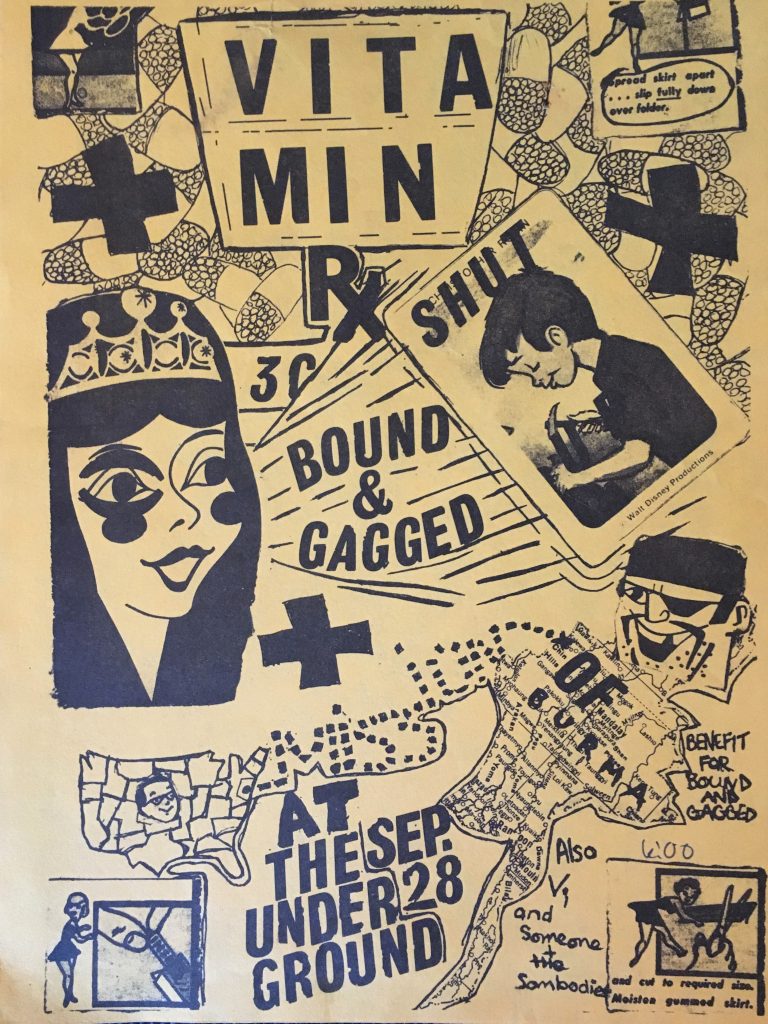 Farrar and Coudert in Loeb