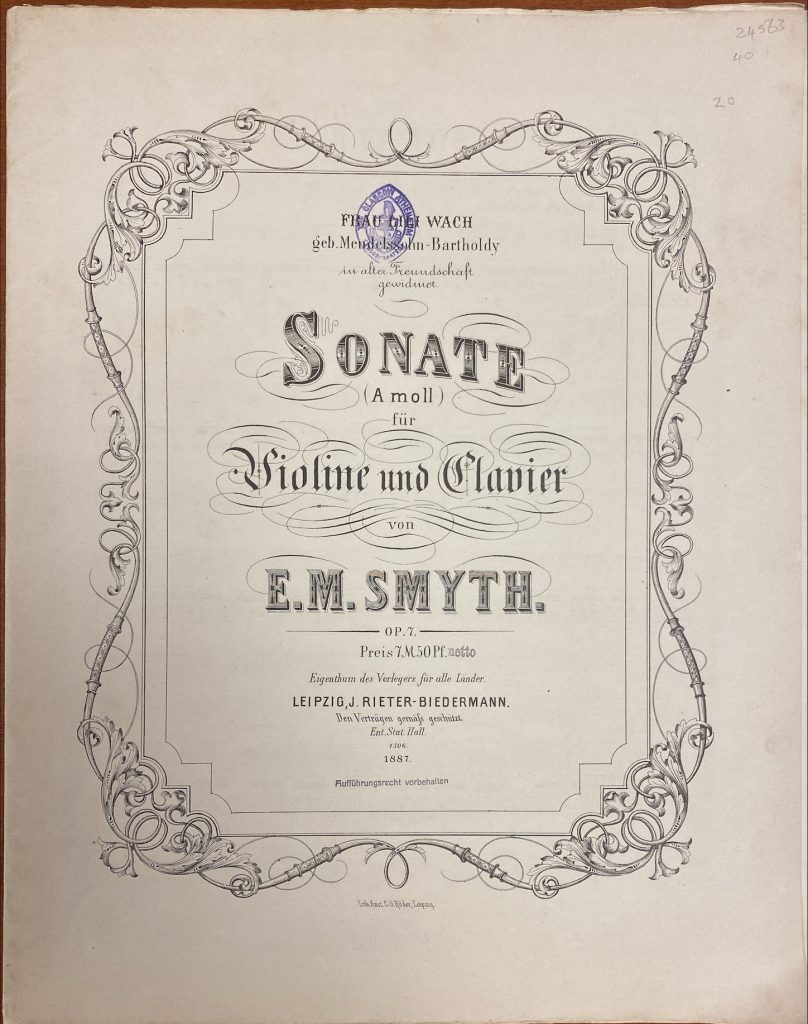 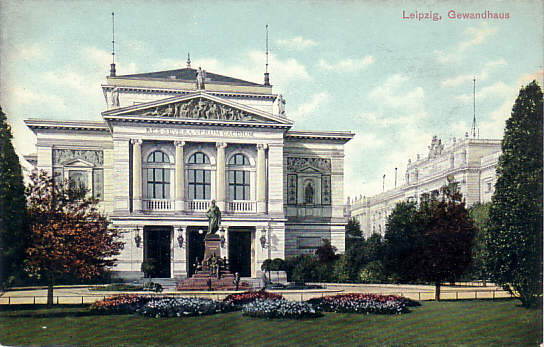 What We Did On Our Summer [Not] Vacation