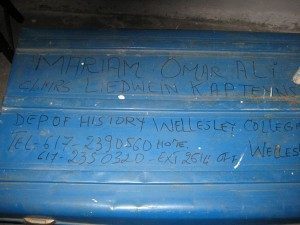 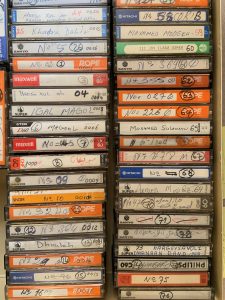 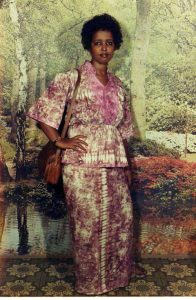 Somalia is unique among East African countries, or the rest of the world for that matter, in its cultural unity through language. While the country is and has been fraught with political disunity, culture has bound them together. The songs in this collection reflect this unity and the importance of song in times of political and social struggle. 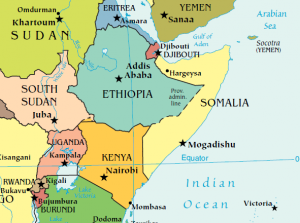 One of the most important functions of popular music in the tumultuous decades from the 1950s to the 1990s involved the ability of artists to weave together tradition with modernity in the face of change and instability. Many artists used popular songs as a call to action for unity in as a remedy for tribalism.  Some of the songs preached unity through themes of Qaranimo, or Somali nationalism, calling for allegiance to the state. Other songs spread ideas of uniting under Islam, charging individuals to look toward the ‘umma (global Islamic community) as a solution to clan rivalry and civil war. 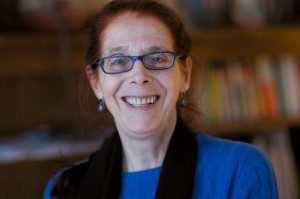