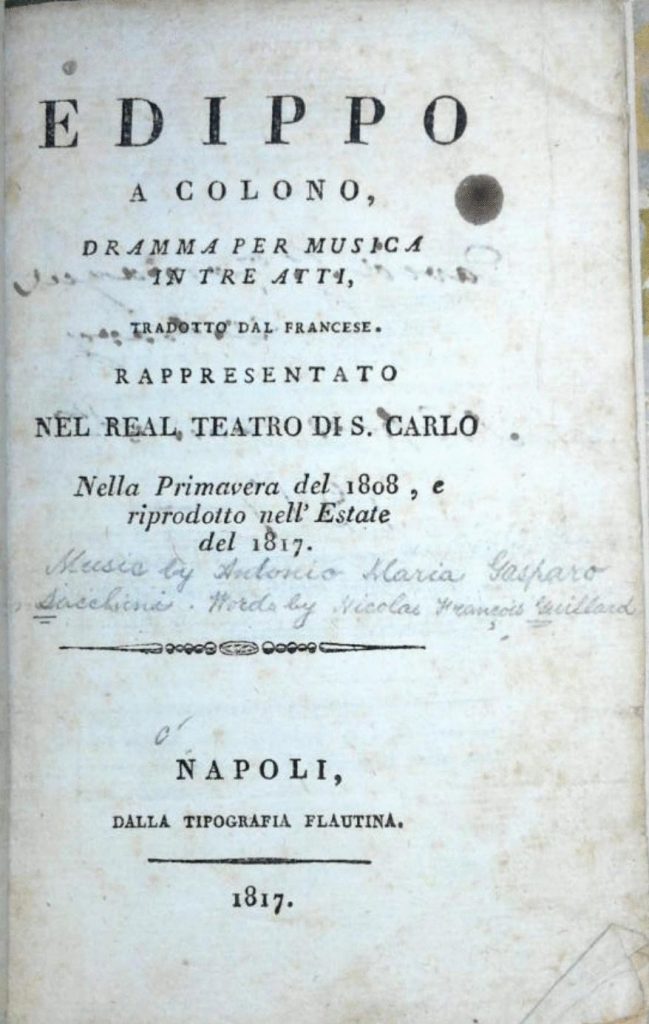 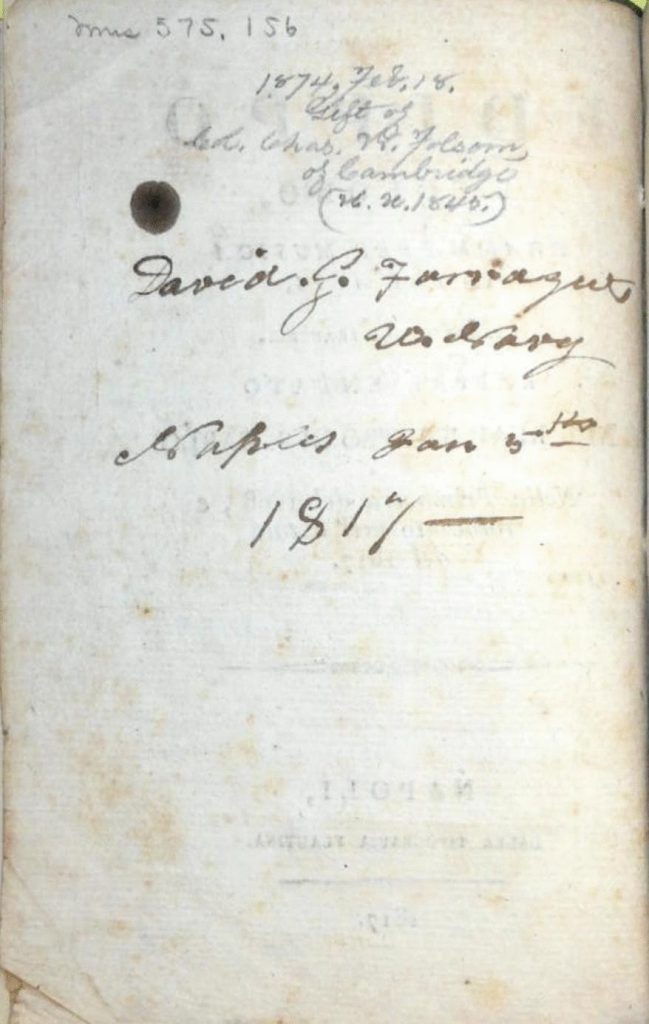 Your voices tune, and raise them high…

While it is a cliché of blogging to apologize for one’s long absence while quietly rejoining the online conversation, nevertheless: apologies! We’re back, with quite a backlog of recently (and not-so-recently) digitized items to tell you about. Let’s begin with some Handel by way of Mozart, shall we? A very rare libretto for Handel’s Alexander’s Feast, arranged by Mozart in the summer of 1790, for a probable performance in 1791. This arrangement (K. 591) was one of four – with Acis and Galatea, Messiah, and Ode for Saint Cecilia’s Day – commissioned by Mozart’s patron Baron von Swieten for the concerts at the Gesellschaft der Associierten.

Find a critical edition of Mozart’s score in the NMA Online (Neue Mozart Ausgabe: Digitized Version). Handel’s manuscript is part of the Ricasoli Collection at the University of Louisville, and is available in the IMSLP, with a 19th century Peters edition of the Mozart arrangement.