HomeInteractive Features for the VR Tour of a National Historic Landmark

3D scans alone are very useful for bringing a space into the world of VR, but it’s even better when there are interactive features that allow someone to learn more by engaging the interpretive context of the space more deeply. That’s what we’ve done for the George Washington Masonic National Memorial in Alexandria, Virginia. This astonishing 333-foot neoclassical temple to the memory of the first president of the United States features an impressive central hall dominated by two beautiful murals and a colossal statue of Washington himself. 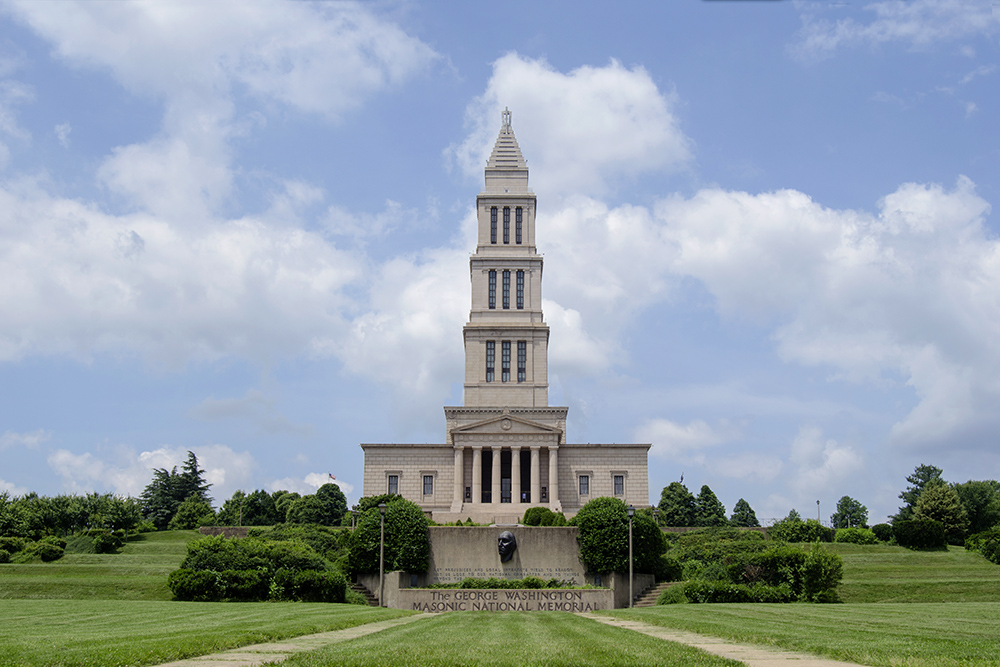 Sadly, the Memorial has been closed due to the pandemic several times, and is not currently open to the public. However, thanks to our extensive scan of the building’s many galleries and floors, it is possible to visit it virtually! In the main Memorial Hall area, interactive features lend context to the site, allowing the virtual guests to do things like watch a documentary video on the restoration of one of the murals, look at a list of museum donors (and become one also, if so inclined!), and learn the history of the landmark’s 1923 cornerstone. 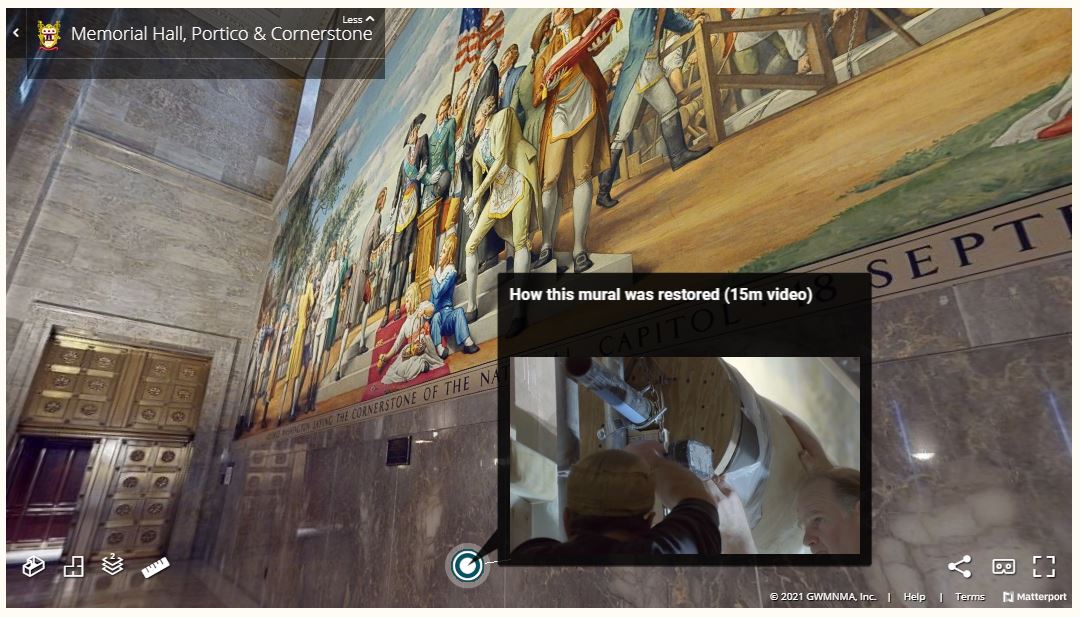 Check out the VR tour of the central Memorial Hall and enjoy the interactive components. It’s just a taste of what will be possible with more extensive VR/AR features in the future.  https://mpembed.com/show/?m=ZNbQeN5twXc&mpu=584 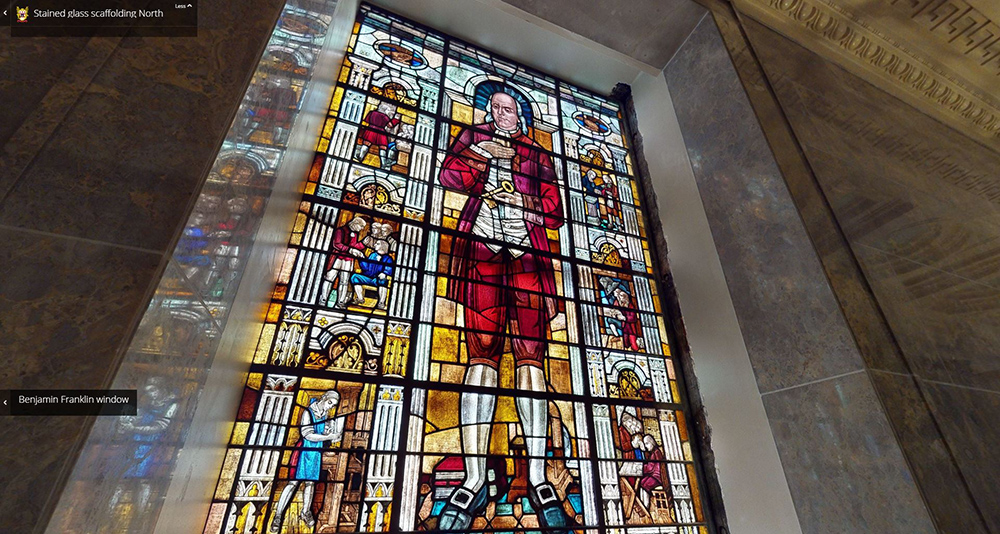 Moreover, virtual tours can be used to record important renovation work, as seen here when we captured the work being done to remove six large stained glass windows for later conservation. Only in the virtual tour could a visitor get so close to these works of art. See for yourself at this link: Virtual Tour of Stained Glass Windows North

And for more of our VR scans of this truly inspiring building, see the Memorial’s extensive Virtual Tours menu!