HomePerfect Nannies and Other Fairy Tales 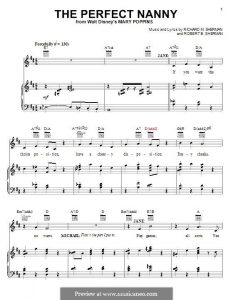 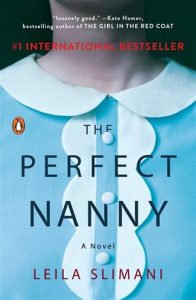 I took a break from Barbara Comyns’ The Juniper Tree with The Perfect Nanny, which I finished last night after taking another break, this time from Berlin Babylon.  Am I the only one detecting disturbances in the cultural airwaves, with so many books and films in which children die, sometimes at the hands of their own mother but often at the hands of a caretaker, or, well, a “perfect nanny”?  Disney gave us that wonderful little ditty and now Leila Slimani explores the dark side of the song title–do I need to insert a spoiler alert for a book that begins with the words: “The baby was dead”?

In The Juniper Tree, Comyns makes the fairy-tale connection explicit. And here’s an extract from Slimani’s prize-winning novel: “Louise . . . looks like one of those duplicitous mothers in a fairy tale, abandoning her children in the darkness of the forest.”  Never mind that, in “Hansel and Gretel,” it’s the father who takes the children into the woods–it’s the stepmother who puts him up to it.  Fairy tales give us events that are larger than life and twice as unnatural, but these days, fairy tales come true in our realistic fictions, where we have the chance, not just to witness melodramatic action, but also explore the minds of villains and victims, something the fairy tale rarely does.

More on Berlin Babylon once I have a chance to process a series that is perhaps the most immersive film production I’ve ever seen, which means that it’s all the more wrenching and heartbreaking to witness the violation of what was once a taboo in cinematic culture: the death of a child.  The trope of death and resurrection is evoked repeatedly in this series, and maybe that provides a form of consolation. Characters you think are dead (some long dead) come back to life, and there is even a kind of twisted Sleeping Beauty moment that is easy enough to locate.

One thought on “Perfect Nannies and Other Fairy Tales”