Home10 of the Most Colourful Cities

There are many things that make places colourful. It can be the landscape, the buildings or hospitality of local people which will entice you to make a return. You might not understand that if you always maintain that your city is the most colourful in the world.

Wait until you discover new global destinations of cities with very colourful landscapes and you will want to explore. A good example is the following top ten most colourful cities where you can consider spending your next vacation. 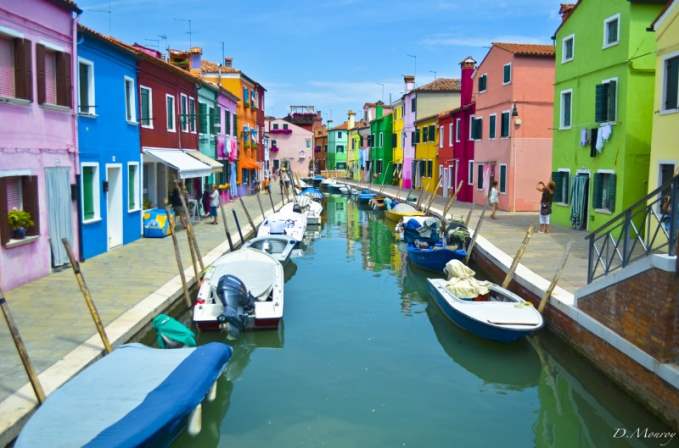 This is an Italian city that sits on an island. The homes here are colourful and distinct such that none resembles the other. The painting is not done without a plan as it is systematic. It follows a certain pattern and even those who want to repaint their homes; the government has to be consulted first. It has the obligation of assigning the right colours to use for painting so that the pattern is not interfered with. That is how Burano has managed to maintain its colourful looks for all those decades. The colour schemes for this city are a bit complicated but it is all for the good. 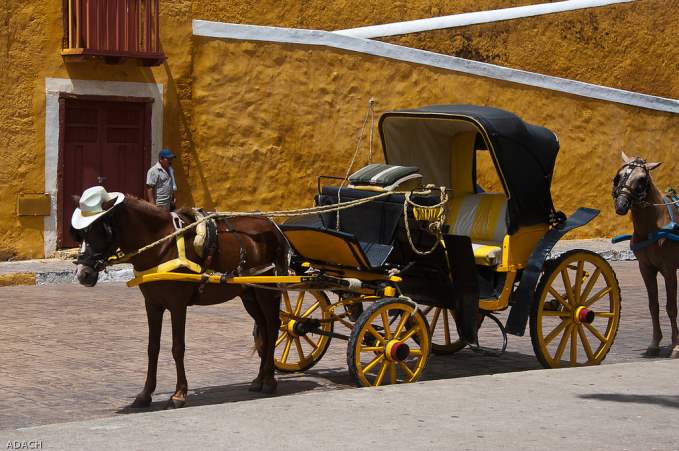 This is a Mexican city with mostly imposing buildings whose ancient architectures turns it colourful. The warmth that this city comes with is automatic and that does not depend on the prevailing weather conditions. Churches are mostly made of limestone while streets are paved which is very rare with many cities around the world.

Basilica of San Antonio de Padua is the standout building of the city having been built in the 16th century and still stands strong in the 21st century. 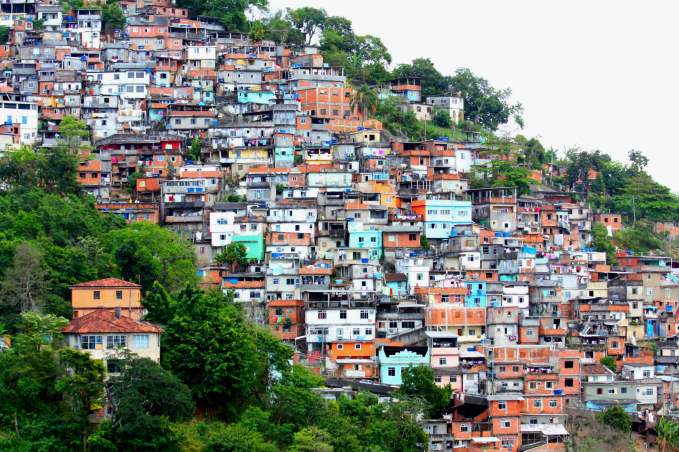 This Brazilian city is one of the most colourful in the world and a suitable place to spend your vacation. It is all attributed to the country’s government which decided to redecorate slums within the city in 2010. They contracted two artistes from the Netherlands, namely Haas & Hahn, and their fantastic work has the city ranking top among the most colourful worldwide.

The walls have been painted in different colours and that has been a major attraction for tourists ever since. The city was one among the many that played host to the 2014 world cup hosted by Brazil and it helped improve its status in the eyes of the world. 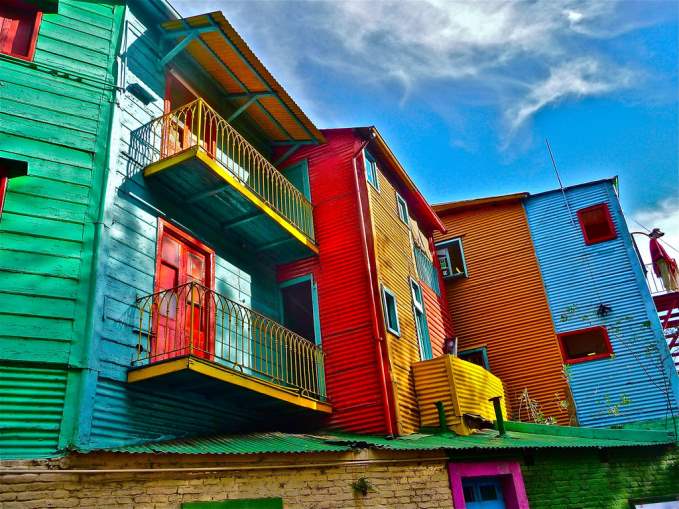 Argentina neighbours Brazil in South America and its capital city is among the most colourful in the world. Buenos Aires makes it to the top ten lists with the notable attraction being Caminito. A walk down to the place will subject your eyes to very attractive graffiti work carried out by local artistes. Most of the residents under the working category in this city live at a neighbourhood along the Riachuelo River. Houses there are constructed using scrap materials but its painting makes the whole area look attractive and modernized. 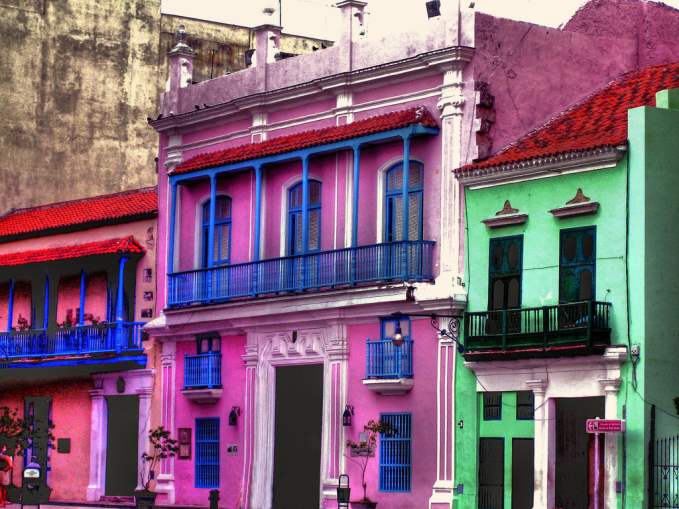 Those who have been to Cuba agree that this city is one of the most colourful in the world and worthy visiting. The architecture speaks volumes about the city’s colourful nature complemented well by fervent music, quality colour selections and hospitable residents. It is one city where you will feel at home far from home.

The homes within the central part of the city have vaulted doorways that make them stand out easily from the rest. You will never fail to notice them anytime you visit Havana. The shrines have colourful paintings indoors and outdoors, adding to the colourful looks of the city. 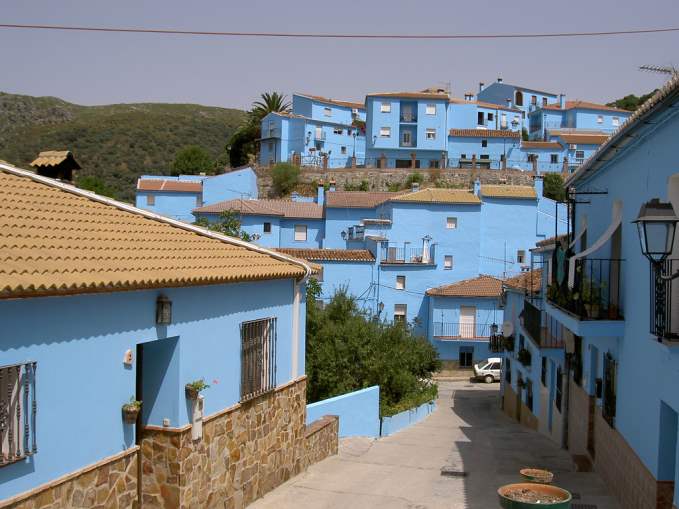 When Spain is mentioned, Madrid and Barcelona are the notable cities that come to mind but Juzcar adds to the list. It is even more colourful than those two, but only that very few people know about it. The media has never exposed it adequately while explorers have always ignored it. Be informed that Juzcar is among the top colourful cities in the world where you can spend your vacation and still get value in return.

It was painted blue in 2011 in preparation for the first showing of a cartoon movie by Sony Pictures and that remains to date. You will have a different feel once you have arrived at this Spanish city with tourist numbers increasing every year since 2011. 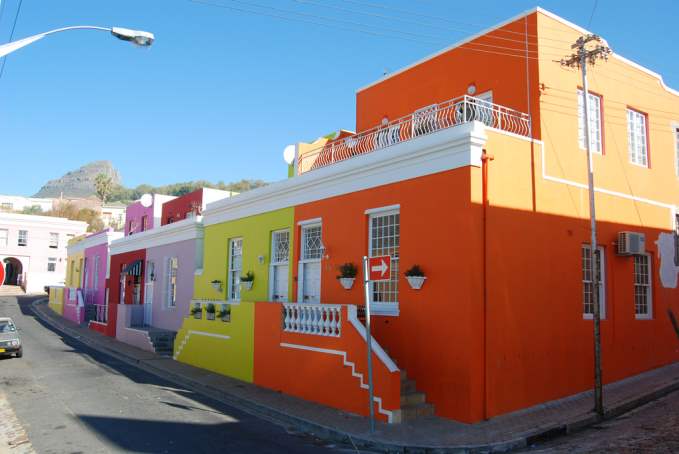 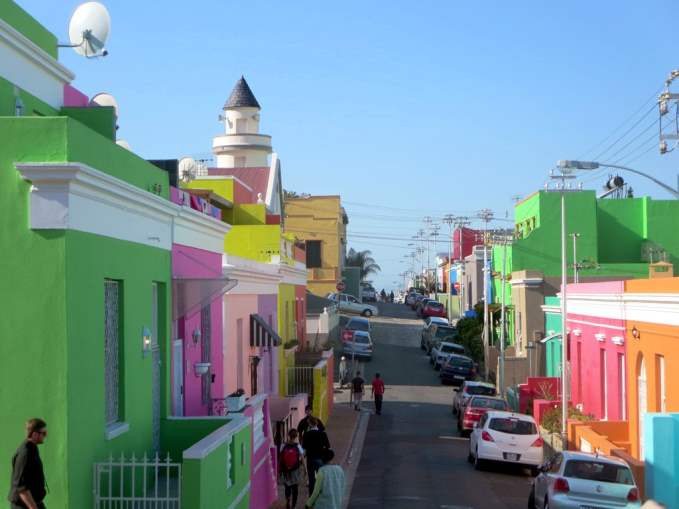 In South Africa, this is a colourful city which houses the Bo-Kaap Town that has some colourful homes. Most of the houses were painted with bright colours to celebrate the end of apartheid rule and it has always improved from year to year. As long as the apartheid feeling remains with locals, the city will equally maintain its colourful nature for ages to come. Muslims are the main immigrants at this city even though it is largely multicultural and associated with the working class. 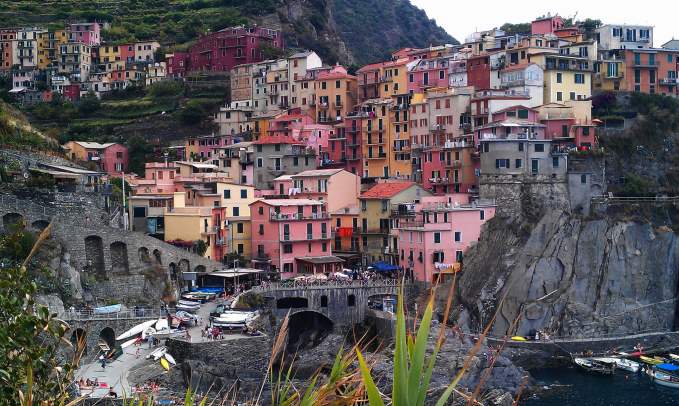 This is also a city in Italy and one of the most colourful in the world. It is among the world heritage sites under UNESCO thanks to it brightly painted villages. This city opens its doors to many tourists every year and celebrities from around the world who are on the lookout for a cool place to relax. Furthermore, the villages sit on a steep landscape that overlooks the Mediterranean Sea for some fascinating views. 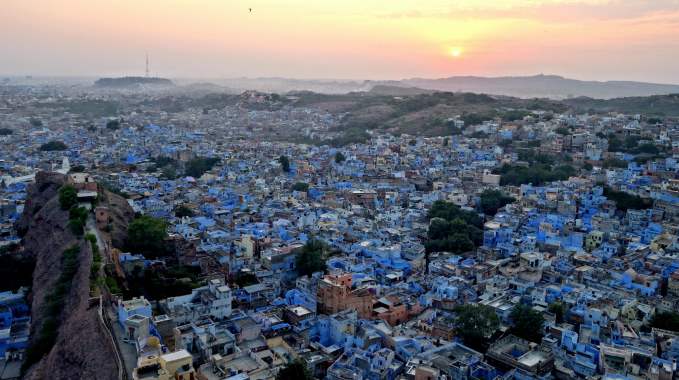 This colourful city in India has for many years been an adorable destination of international tourists. It has temples, palaces and forts that are well complemented by blue skies and a fairly hot weather all year round. It will be a nice idea choosing to visit this city for your vacation next time out. 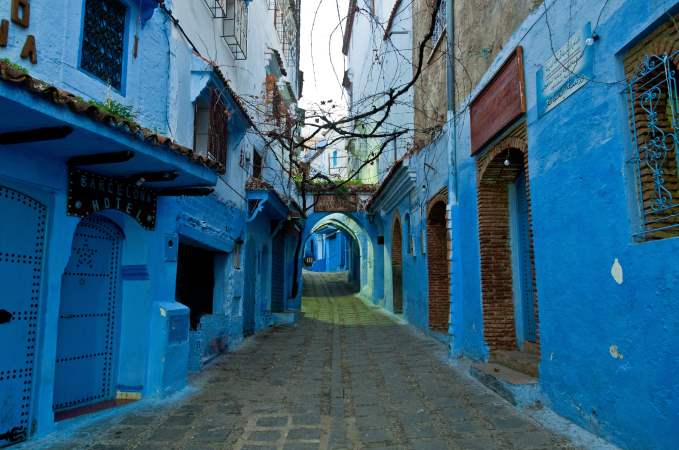 Morocco is an African country and it has a colourful city called Chefchaouen. The houses there are mainly white and blue in colour making it a colourful choice for any tourist in Africa. These houses trace their origin back to the Jewish era and their ancient architecture makes the city one to take a look at. Currently, tourists come all the way from Europe and other continents underlining its value.