Cracta, Krakatau, Cacatoua or Krakatoa; there many names for the island in the Sunda Strait between Java and Sumatra, but only one singular event.  On 27 August 1883 the island of Krakatoa succumbed to the earth’s internal forces. Four tremendous explosions were heard as far away as Perth, Australia, some 2,800 miles (4,500 km) distant. Two of the island’s three volcanic peaks cascaded into the sea.  The eruption was equivalent to 200 megatons of TNT, about 13,000 times the nuclear yield of the bomb that devastated Hiroshima. The 120 foot tall tsunami, though, killed the majority of the 36,000 who died.

Interestingly, by checking the traces on barographs (barometers) around the world, it was confirmed that the shock waves from Krakatoa traveled around the globe seven times.  Simon Winchester, in his book, Krakatoa, commented that such an appearance on the tracings constituted the “quite impossible occurrence of an earthquake in the air!” 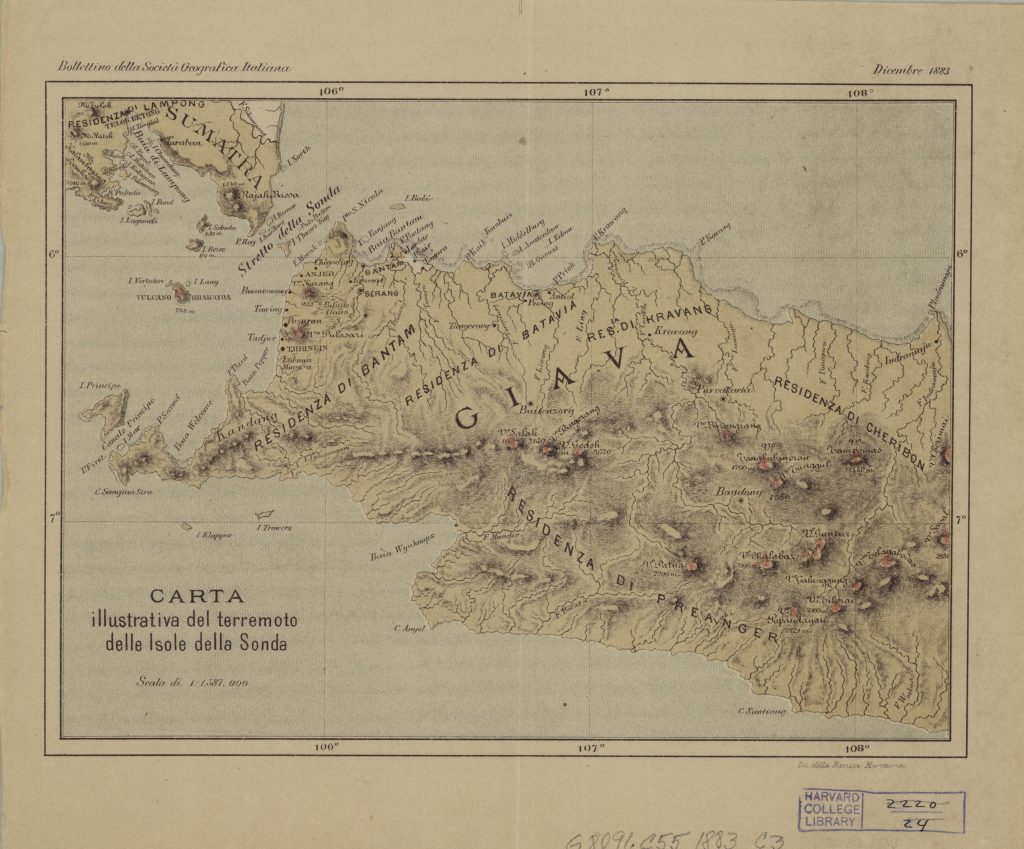 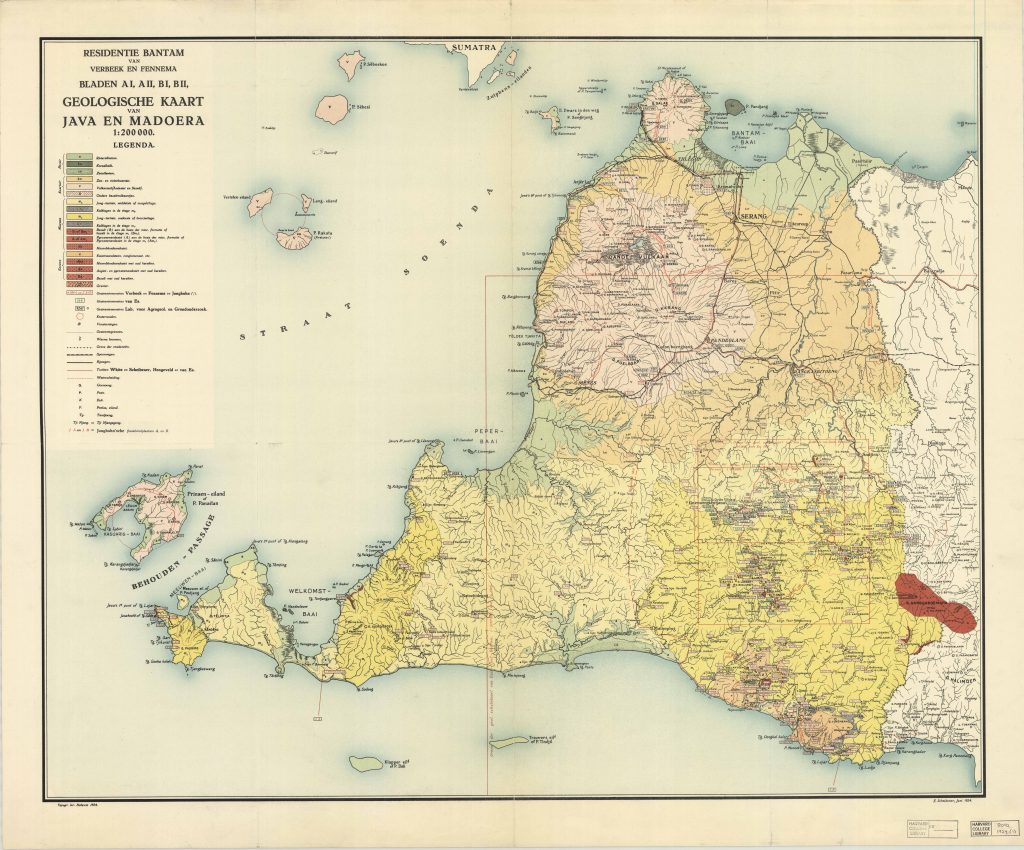 “A fearful explosion.”  A frightful sound.”  Captain Sampson of the British vessel Norham Castle wrote in his log: “I am writing this blind in pitch darkness.  We are under a continual rain of pumice-stone and dust. So violent are the explosions that the ear-drums of over half my crew have been shattered. My last thoughts are with my dear wife. I am convinced that the Day of Judgment has come.”